News
You are here: Home / a la une / Flash: Jack Carthy with Crewkerz 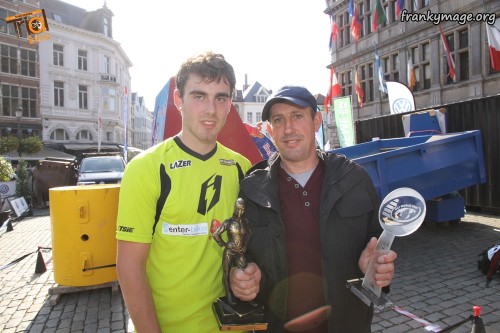 Jack Carthy with his father after his first victory in the World Cup UCI Trial.

The young and talented British rider Jack Carthy joins up with the young French brand Crewkerz .

In 2013 Christian Gugliotta, with his years of experience,  launched in 2012 the brand Crewkerz.

With his first great successes , Junior World Champion and winner of the final round of the World Cup 2013 Jack Carthy is looking forwart do a bright future.

Therefore it does not come as a real surprise to see the two men coming together to continue in their respective progress.

It was by the end of this week that Jack Carthy has officially signed with Crewkerz for the next 3 seasons, there is no doubt in the appropriateness of the Junior World Champion 2013.

Before his first race this Sunday with the Cleep , the announcement is now official. Jack Carthy rides for Crewkerz .

By teaming up with Jack Carthy we can say that Crewkerz passes a new milestone and looks ahead resolutely to the future with high hopes in the discipline. 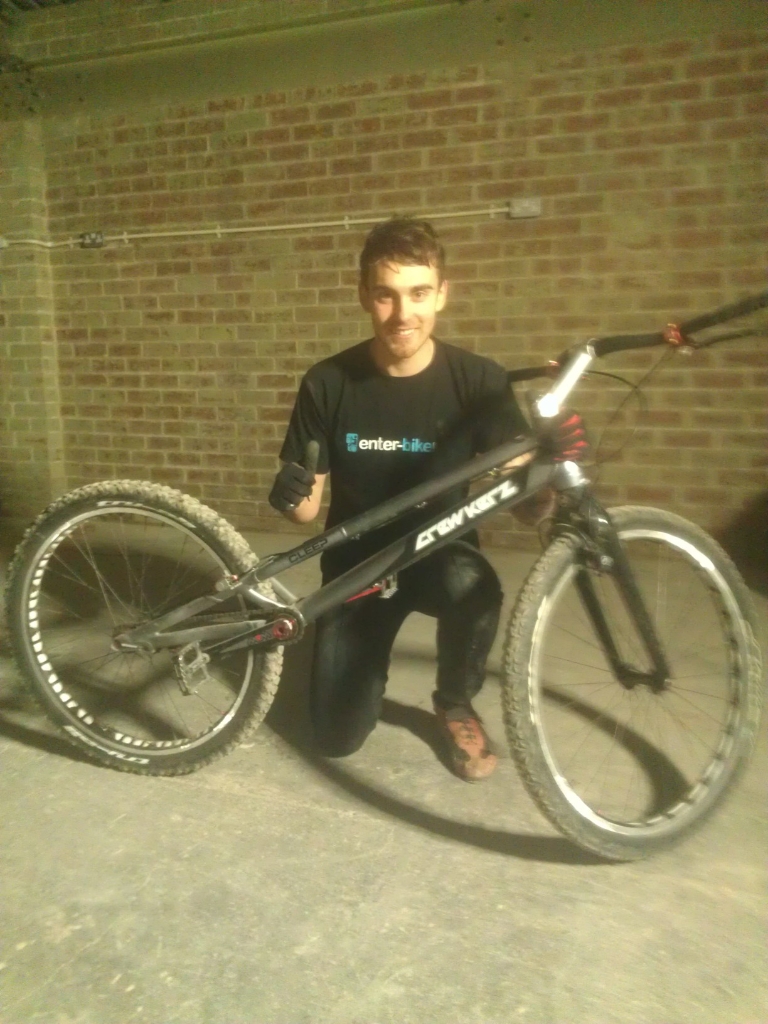 Previous: Cross King is sponsoring you!
Next: Sebastian closed down SixSections.com today