News
You are here: Home / a la une / Kenny Belaey back on his bike

Kenny Belaey back on his bike

Kenny Belaey had a very difficult 2012 season after his crash and fracture during the World Cup in Aalter. Despite this he participated in the World Cup in Antwerp and the world championships. At the end of the season he had to undergo surgery at his wrist to get complete mobility again.

5 months later he finaly is on his bike again.

We wish him a good continuation of his prepartion for the 2013 season so he can be at his best again at the Belgian and interntional competitions.

Here he is on his GT bike. 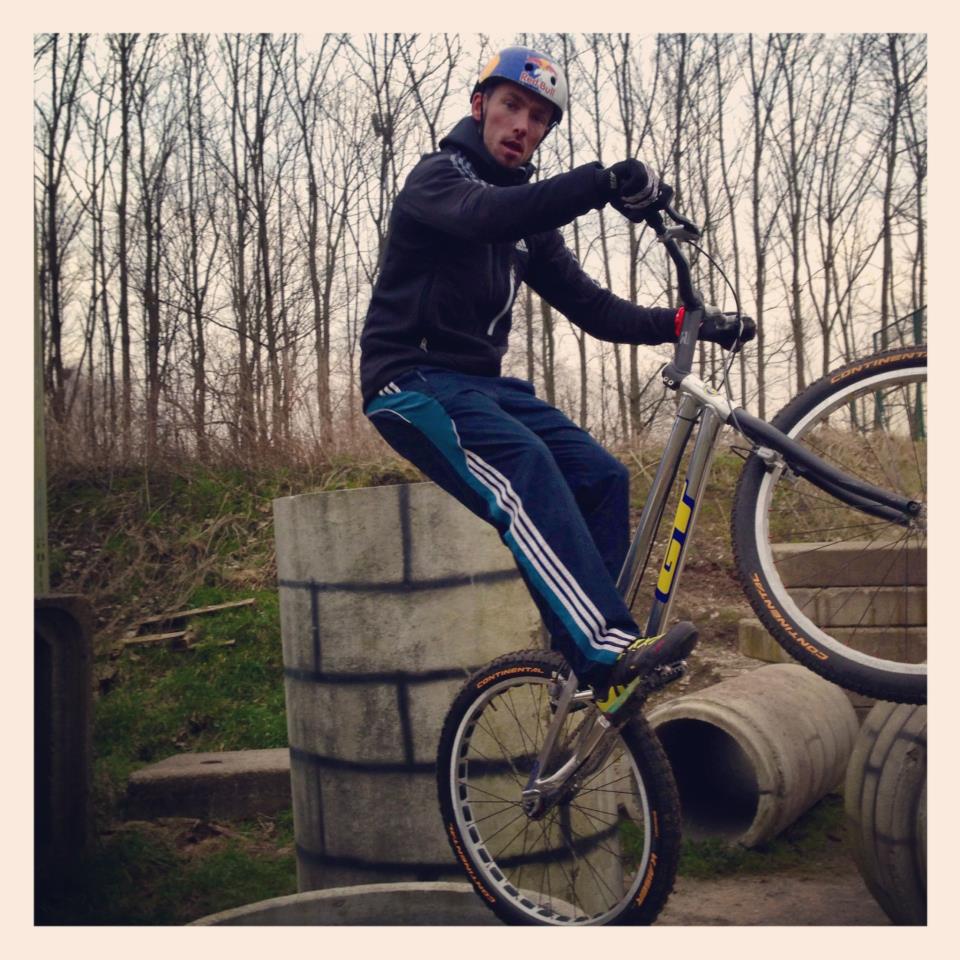 Kenny Belaey – The Road to Worlds

Flash: Kenny Belaey confirms his participation to the World Championships!